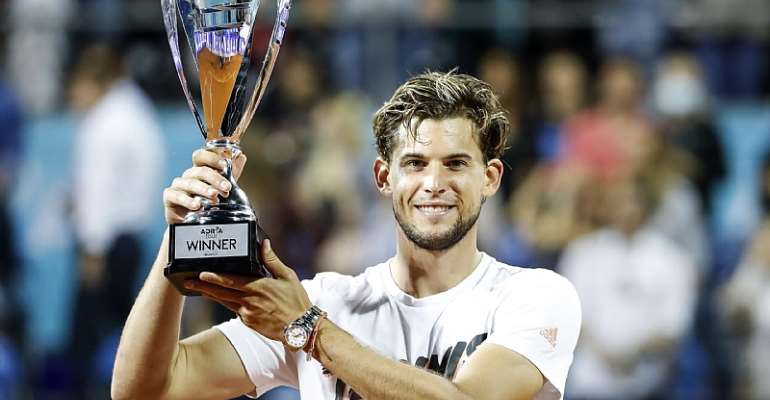 The USTA is still hoping to begin the 2020 edition of the tournament on August 31, as previously planned, despite the coronavirus pandemic.

The tennis season is on hold until late July at the earliest due to the outbreak, with the entirety of the regular clay and grass swings having been cancelled. Wimbledon will not take place for the first time since the Second World War, but there are hopes the French Open can be played in late September.

There had been significant fears that the US Open would also fall victim to the disease, with New York the hardest hit area of the USA, which has reported over 2,000,000 cases and 115,000 deaths.

Nonetheless, tournament organisers are planning to push ahead for a start as soon as August and are hoping to make an announcement soon.

"We're following each step in the [restart] procedure in the great hope that we can announce that the 2020 US Open will be played in its regularly scheduled date," Chris Widmaier, the USTA's director of communications, told ESPN.

"We hope to make an announcement in the very near future."

It has been suggested that each player will have only one person in their entourage. Novak Djokovic and Rafael Nadal have both expressed scepticism about the plans, with WTA world No 1 Ashleigh Barty also insisting that it would be inappropriate to play while there are significant safety fears.