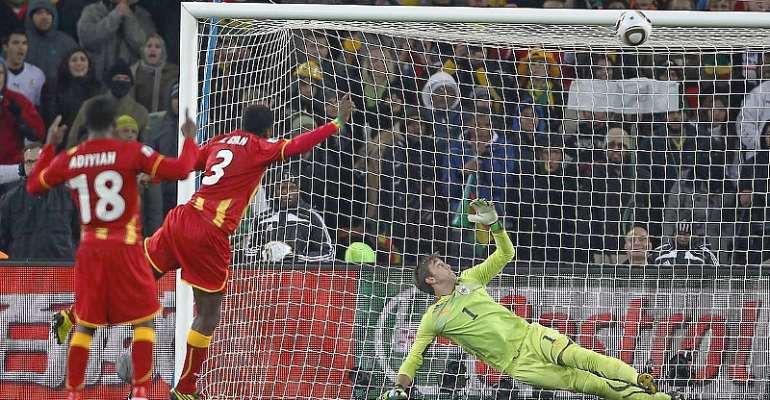 Former Ghana international, Richard 'Olele' Kingston has lifted the lid on how he felt after Asamoah Gyan failed to convert a last-minute penalty against Uruguay.

In what was the last kick of the game, struck his injury-time kick against the crossbar, breaking the hearts of millions of Ghanaians and Africans after dramatic 90 minutes of action after the match was extended to extra time after a 1:1 draw.

Had he converted, he would have sent the Black Stars into the semi-final of the World Cup – the first by any African nation.

“In South Africa, our aim was to cross the quarter-finals," he told Joy FM. 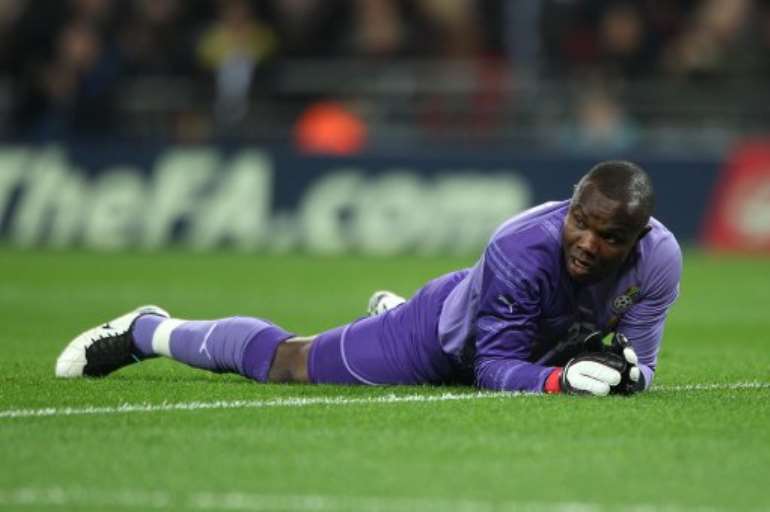 Richard Kingston
"We wanted to break that record so we were surprised that Uruguay beat us. We were confident of beating this team. We were together. There was so much unity and so much love.

“Before we had the penalty, I heard a voice in me saying ‘hold your heart’ so I was a little bit quiet and it came again. I was watching what will happen.

"When Asamoah Gyan missed the penalty, I had a blackout. Like I told you, we had the confidence that we will beat them. When we had the penalty, everyone was jubilating thinking we will go through so it was a shock.

"I wanted to be substituted after the miss but we had already used our three substitutes.

"During the penalty shootouts, I was off [not focused]. I went off after Gyan missed the penalty,” he added.