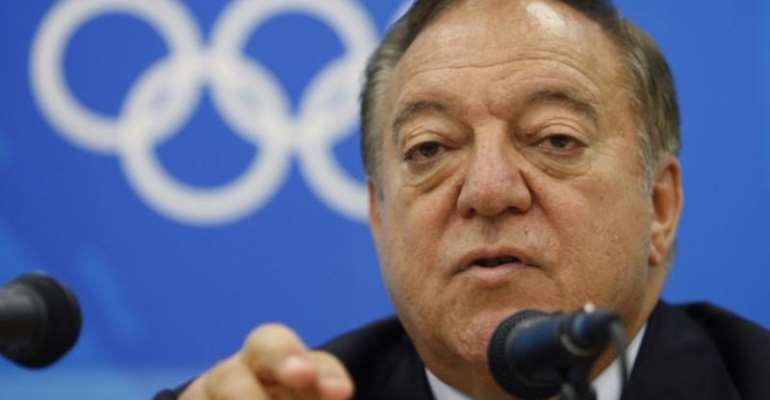 This included vote buying, doping cover-ups and $10.4 million in cash that cannot be accounted for. Ajan has denied any wrongdoing.

“We are deeply concerned and shocked by this report and the scope of these activities being reflected in this report with regard to anti-doping and governance,” IOC President Thomas Bach said in a virtual news conference.

“We made it very clear depending on the results of the findings of the IWF oversight commission... that we reserve the right for very far-reaching measures including but not limited to the question of weightlifting being on the program of the Olympic Games,” he said.

The 81-year-old Hungarian Ajan, a former IOC member himself, had been at the IWF since the mid-70s, serving first as secretary-general and then as president from 2000 until his resignation in April.

The 121-page report last week was both scathing and meticulous in detailing the massive scale of corruption within the IWF while it was ruled by Ajan, who used “the tyranny of cash” as his main control mechanism.

The investigation found the primary sources of this cash were doping fines paid personally to Ajan and cash withdrawals of large amounts from the IWF’s accounts.