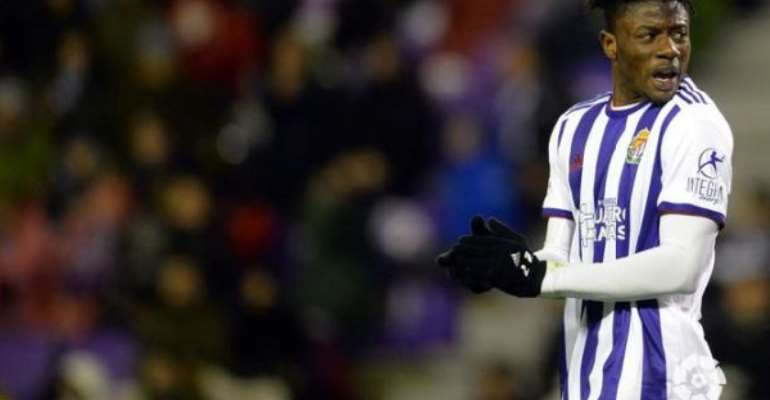 The Ghana centre-back has been superb for the La Liga side after breaking into the first team.

Salisu has started 26 of 27 LaLiga games for Valladolid and has been a solid presence, ranking highly for aerial duels won, headed clearances and blocks.

With a reported €12m release clause, the youngster has been linked to top European clubs including Manchester United, Valencia, Atletico Madrid and Real Madrid this summer.

According to RMC Sport, Rennes have made a bid of €8m and desperate to win the race to sign the enterprising centre back despite his €12m release clause.

Salisu is yet to make a debut for Ghana senior national team, the Black Stars.

Gov't Not Behind Attacks By Secessionist Group – Oppong Nkru...
7 minutes ago