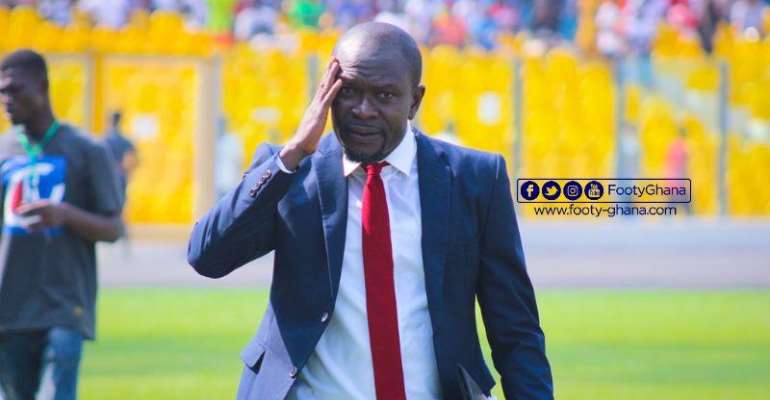 Akonnor's appointment has been questioned by many.

Many attributed that the 45-year-old was named as Ghana's head coach due to his close relationship with the former Dreams FC Executive Chairman.

And for Nii Lante, Akonnor’s appointment somehow provides truth to such claims.

“Left to me alone, I think Kurt shouldn’t have made that appointment," he told Joy News.

“People have said that he manages C.K. Akonnor as a person. So it is wrong.

“It raises thoughts of conflict of interest to have made CK Akonnor the coach of the national team.

“But for the perception and the whole idea that he is on the books of Kurt as manager, its smacks of conflict (of interest," the former Sports Journalist added.

Meanwhile, Akonnor is yet to play his first official game as Stars head coach after an Afcon qualifier set for early March had to be postponed due to COVID-19.

Akonnor who has been tasked to win the 2021 Africa Cup of Nations (Afcon) in Cameroon is assisted by David Duncan.