It's going to be a game of wits ... Arday, Attuquayefio 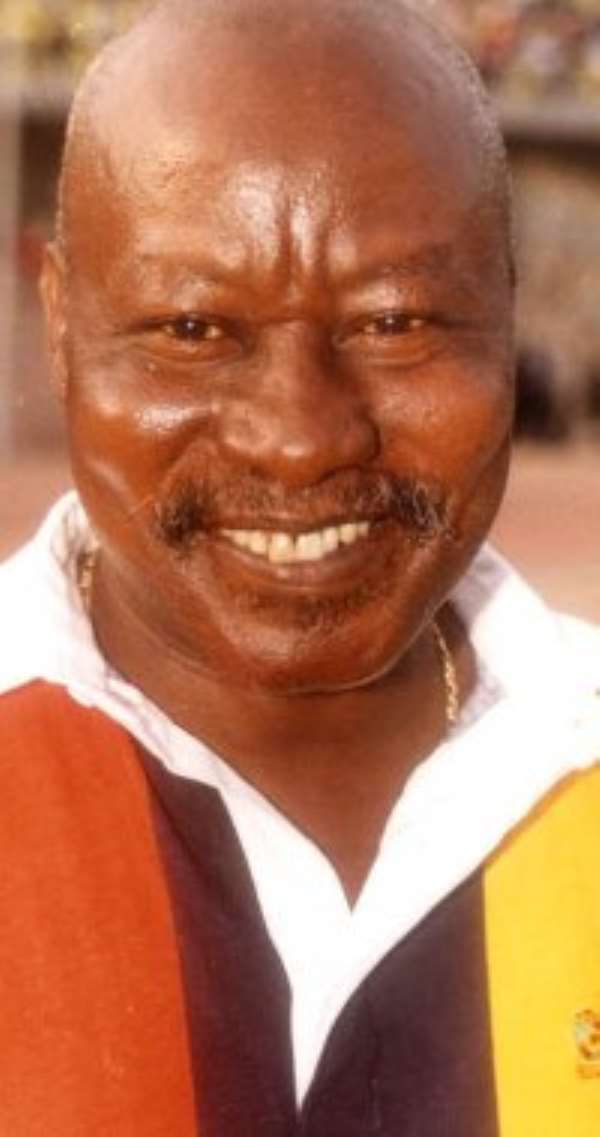 Two of Ghana's renowned coaches Cecil Jones Attuquayefio and Sam Arday have said that the Black Stars second round game against Brazil in Dortmund on Tuesday would be a game of wits.

The duo, who served as spies for the team in the group matches against Italy and the Czech Republic believed that both teams would exhibit a witty game which would require nothing but the best to emerge victors.

Coach Attuquayefio believes the two teams have a similar style of play - something most people envisage would make the game the best in the tournament.

Though he underscores the need to be alive about the treat they present, the Liberty Professionals coach insists the Stars, Africa's sole survivor in the competition that spans a month have what it takes to deliver.

"The Brazilians no doubt are the number one in the world but from what I have seen of the boys so far, if they can repeat their performances displayed up to this stage, then I can be positive about our chances".

The Stars come up against the defending champions after placing second behind Italy in Group E, with six points from three games.

Attuquayefio feels the current performances of both teams would provide the greatest game so far and remain buoyant whoever win that game could emerge winners of the tournament.

The former Hearts of Oaks coach believes it is difficult to compare players of both sides but insists the motivation that comes with playing a big team like the South Americas can work wonders for the Ghanaians.

"Playing against the world best is enough confidence for the team to rise up to the occasion.

The boys have played total football so far and an convinced the game will be 50-50 and win one that can be won".

In searching for the exact antidote to hold in check the defending champion whose players have tagged Ghanaian players as tactically and technically indiscipline, the former African Coach of the Years is tasking the players to contest every ball, withdrew well to defend when necessary, and take the chances that may come their way.

He reckons the Stars can baffle the Brazilians with their style of play, which he calls the "Agro and Kpalongo" - something, he says could work in favour of the Africans.

The coach would not be drawn into who his choice is, in place of influential midfielder, Michael Essien who misses the game due to suspension, but underscores the essence of getting a player with the ability to switch between attack and defence, shoot, tackles well and support the general output of his colleagues.

To coach Arday, who handled the U-23 team that met Brazil in Atlanta 93 where the Ghanaians drew first blood only to lose the game, believe the Stars would require an all time high concentration to be able to match the "Samba" dancers.

"Brazilians are so unpredictable that they can do anything with the ball and if you want to win against them, one of your greatest weapon must be a maximum concentration".

The Feyenoord tactician says it is important for the Stars to watch out for the splitting moves which always produce the goals.

He feels the game can easily pass as a soccer show based on the talent both teams have but warns it would be suicidal for the Ghanaians to fall for the temptation of defending when the going gets tough.

"No matter what, the team must not defend because they will come at you and defending always makes them shaper and better".

Group protest in Tamale over ‘low’ pay rise for public secto...
32 minutes ago