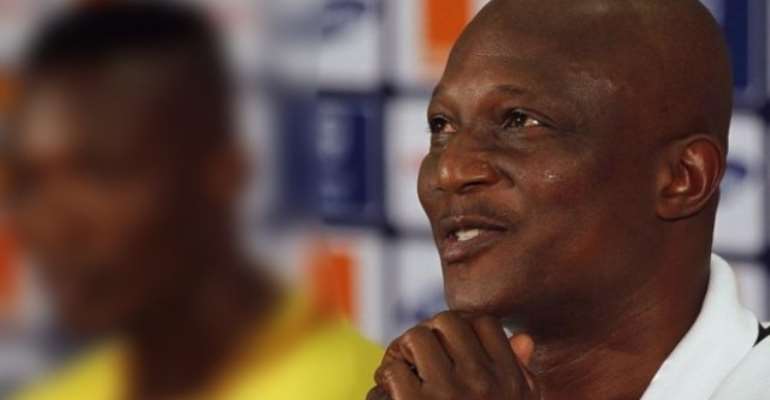 Former Black Stars coach, Kwesi Appiah has called for the rotation of the captain armband of the national team.

The captaincy armband has become a major topical issue for the past decade.

Appiah, who was at the helm of affairs during the recent captaincy row between Asamoah Gyan and Andre Ayew prior to the 2019 Africa Cup of Nations in Egypt.

The decision forced Gyan to retire from the national team after being stripped off the captaincy but rescinded his decision after a presidential intervention.

But the 60-year-old beleives the captaincy row can be resolved if there is a rotation of the armband among players in every game.

“Sometimes this captaincy issue comes as a result of poor communication from management members or certain people trying to push their own agenda," he told Accra based Happy FM.

“Looking at our current situation I will propose we rotate the captain’s armband and also a general captain appointed to speak on behalf of the players. Brazil and other countries have made it work so we can also emulate them.

“We should be careful or else this captaincy row can affect the national team for years to come”, he added.

He advised that selecting a captain for the team should be the responsibility of the coach.

Your Petition Is Opportunistic, Populist; We’re Already Prob...
6 hours ago