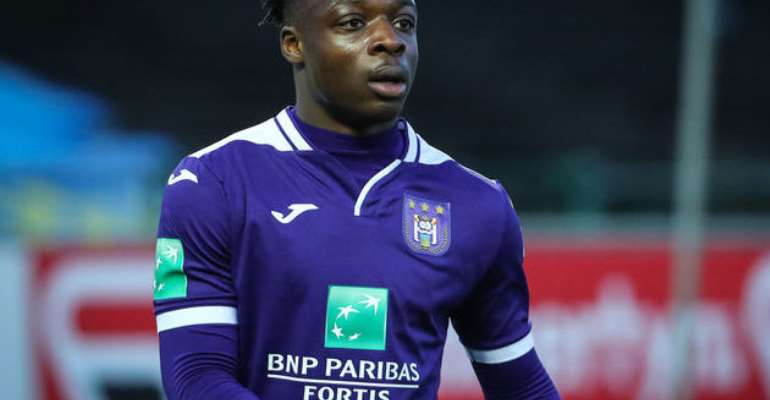 The 18-year-old Belgian-born Ghanaian has been sensational for RSC Anderlecht this season.

According to a Spanish tabloid, TodoFichajes, Doku has emerged as a top target for the Magpies as they seek to beef up their squad for next season.

Borussia Dortmund, Liverpool, Galatasaray and Olympique Marseille have all expressed their interest in the winger following his exploits in the Belgian top-flight league.

Doku’s father is said to have recently revealed that the Anderlecht teenager previously turned down a move to Liverpool to further his career in Belgium.

Despite playing for Belgium U15, U16, U17 and U21, the 18-year-old wonder kid can still play for the senior national team, Black Stars.

Tain People Are So Grateful For Your Free SHS, It Will Help ...
7 minutes ago