New Kotoko Board Urged To Focus On Infrastructural Development 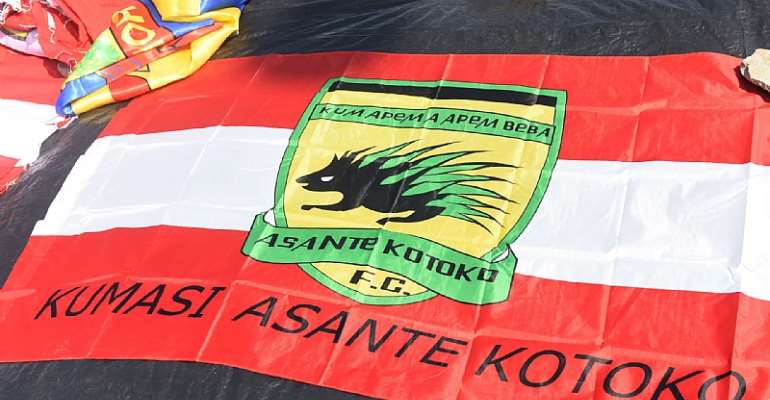 Asante Kotoko defender, Augustine Sefa, has implored the new board of directors of the club to focus more on infrastructural development to help the club cut-off certain spending.

Manhyia Palace, the seat of Otumfuo Osei Tutu II have announced a 9-member Board of Directors to steer the affairs of the club.

According to the experienced defender, the Porcupine Warriors should be seen competing with other big guns in Africa off the pitch too apart from the winning of trophies. 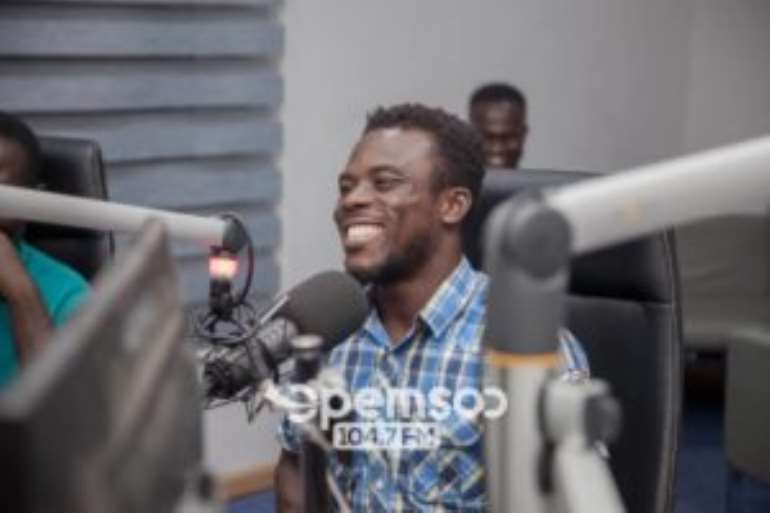 Augustine Sefa
"I am expecting the new Board to focus more on infrastructural development to help the club to avoid certain spending," he told Opemsuo FM.

“I can’t imagine how we spend hugely on certain things that the club lack. Kotoko as at now should be boasting of astroturf, clubhouse, and even hotel,” he added.

Kwame Kyei will be assisted by Mr Jude Arthur as the Vice-Chairman position.