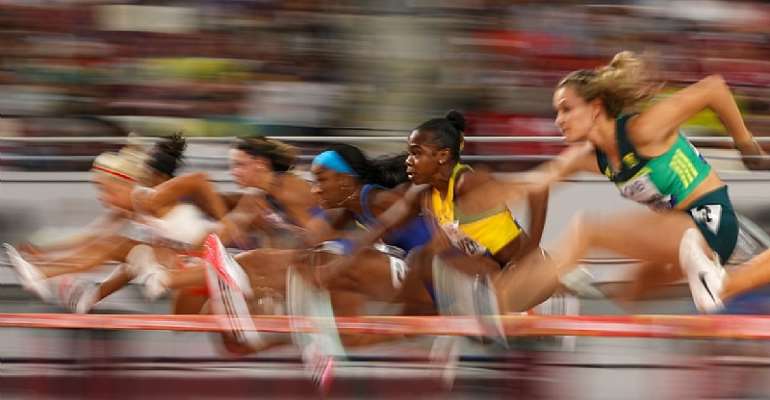 After the re-opening of the headquarters last week, World Athletics released the updated Olympic qualification process for Tokyo 2020, addressing the new timing of the Games.

They also announced their new strategic plan to drive growth and to use the power of athletics to create a healthier world.

For the marathon and 50km race walk, the entry standards and the world rankings period have been extended from 1 December to 2020 to 31 May 2021.

For all other events, it has been extended to 1 December 2020 to 29 June 2021 which include the world rankings period.

The top 10 finishers in the men’s marathon and in the women’s marathon at the IAAF World Athletics Championships Doha 2019 have automatically qualified for Tokyo 2020.

Additionally, the top 10 finishers at the Platinum Label marathons and the winners of the Gold Label marathons held during the period from 1 December 2020 to 31 May 2021 will also be included in this qualified list.

In terms of automatic qualification for relay teams, the top 8 placed NOCs at the World Athletics Relays Silesia 2021 will automatically qualify, if they haven't already qualified from Doha 2019.

Athletes who have previously met the qualification standards maintain their qualification, however it is up to the National Olympic Committees to choose the athletes who will represent and fill up the quota places for Tokyo 2020.

There have been amendments to age requirements, in line with the extended qualification period: