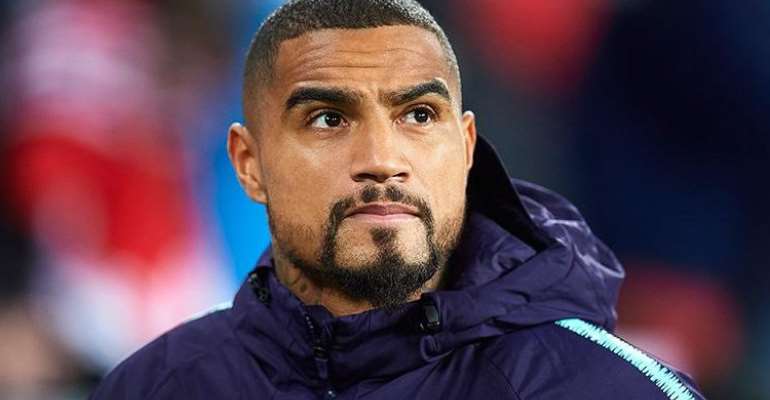 Boateng is known for speaking against racism in the world.

The United States which has a large population of African American has come under criticism over its fight against racism after a police officer knelt on George Floyd neck and choked to death after he was rushed to the hospital.

Kevin-Prince Boateng who has also been a victim of racism has said that he will not relent in his effort to fight it.

He spoke to Sky Sports in an interview.