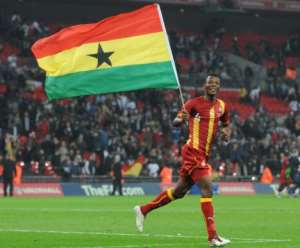 Former Ghana defender, John Painstil has named CK Akonnor as the greatest Ghanaian player he has ever watched.

“Football has two things; selfish play and playing for the team. CK was a player who could shoot from all angles," he told Kasapa FM. 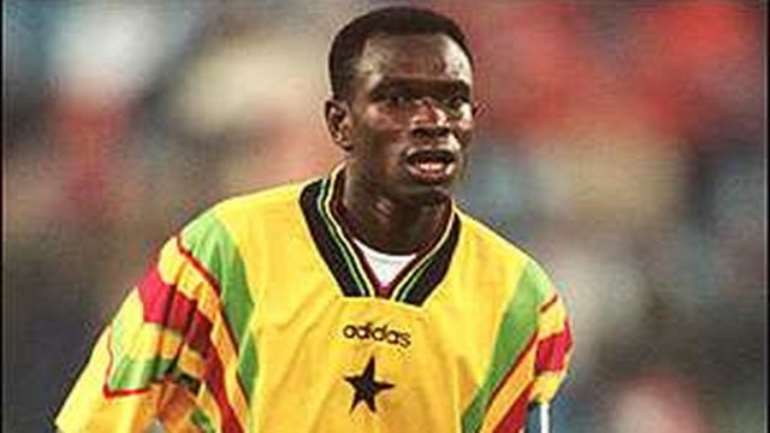 CK Akonnor
"People who don’t believe can go and check out his goals. He can move to the right side and hit with the left. He was scoring 40, 30 yard free kicks.

"I don’t believe in players who like to dribble the entire field to score. I called that selfish play”. But there are some players when you crucially need them to show up with a goal they do.

"As a coach, you pick players who will play for the team and I think CK was a team player.

"I think it’s the right choice. He has played and knows how the job is. He is a very disciplined man. A disciplined coach will ensure that all his players are disciplined both on and off the pitch," he added.

Paintsil also picked John Mensah as the best player he partnered within the national team.

“John Mensah was a rock. At the back, he covered every position”.