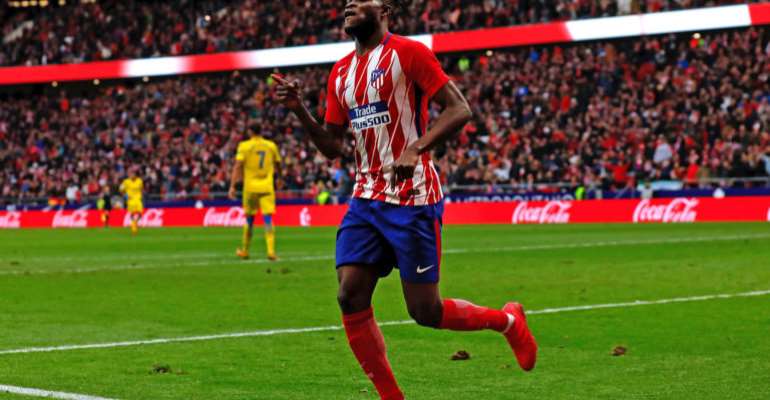 Spanish football expert, Guillem Balague, has said Thomas Partey will not extend his contract at Atletico Madrid and will most likely leave for the Premier League in the summer.

However, he has strongly been linked to Premier League side, Arsenal.

With a release clause of €50m, Mikel Arteta's side are desperate to sign Partey this summer.

Atletico meanwhile, are keen to keep Partey at the Wanda Metropolitano and are ready to double his wages to ward off interest, according to reports.

But answering questions on his Youtube Channel, Balague said Partey will not sign that new contract and could move to England this summer.

“What I am hearing, he has a buyout clause of €50m, and Atletico would like him to sign a new contract,” Balague said.

“But he is not signing a new contract, that is as much as I can tell you.

“Has there been contact? There was a very clear possibility of him moving to England last summer.

"Spurs, Manchester United, Chelsea and Arsenal all inquired. That is as much as we can say.”