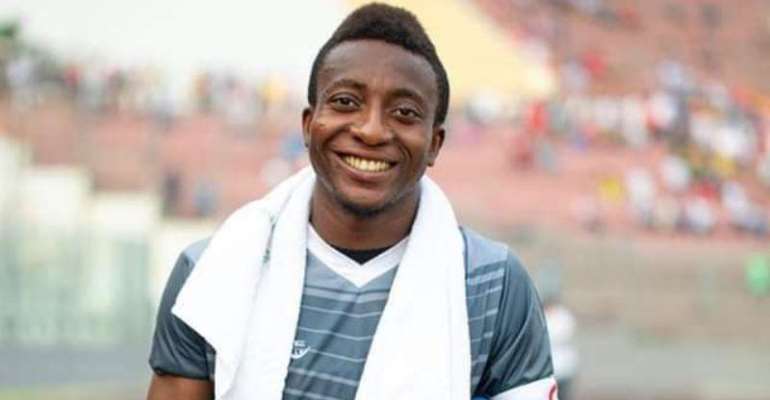 Asante Kotoko goalkeeper, Felix Annan says his family and friends were not happy after he lost his position due to his wedding ceremony.

Annan made the headlines after losing his position to Kwame Baah after getting married to his long time girlfriend.

But according to the former WAFA goalie, he understands the situation as a professional and will fight to gain his spot in the team.

“I never planned to fix my wedding ceremony mid-season. In fact, it is unheard of for a professional player to do that but the Ghana football calendar was not stable and invitations had already gone out to guests home and abroad," Annan told Opemsuo Radio.

“I am professional so I was not troubled much when I lost my position after the marriage ceremony but my wife and Mom were not happy about it,” he added.

Annan has been the number one goalkeeper for the porcupine warriors since 2015.