The Sad Story Of The Disabled Captain Of The Ghana Skateboard Soccer Team, Ahmed Gariba 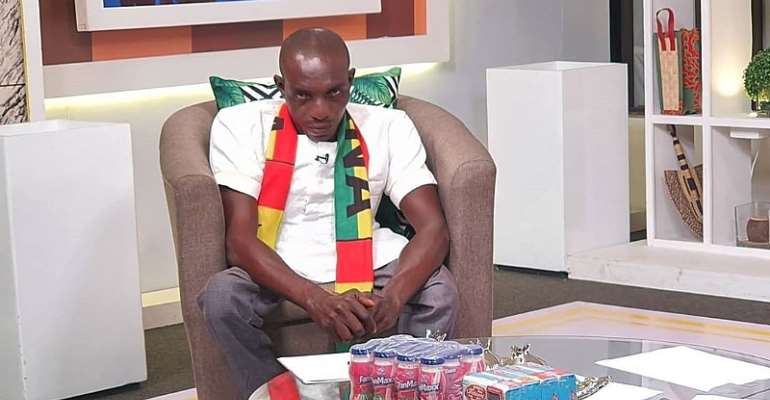 We often hear stories of disabled individuals and how they came to be disabled; accidents, natural occurrences, diseases among others, but few stories are as emotional as that of Ahmed Mohammed Gariba.

In an interview on Joy Prime's morning show, Prime Morning, the Captain of the Ghana skateboard soccer Team, Ahmed Mohammed Gariba recollected the faithful day he lost both of his legs.

Speaking to hosts Jay Foley and Emefa Adeti, he explained that he was actually born with both legs intact. One day after playing football however, he fell down and collapsed. He was rushed to the hospital and after being given some medication for malaria, his legs begun shrinking till he could no longer walk.

Gariba was later diagnosed with Polio and had to resort to begging on the streets following the divorce of his parents and the death of his mother. His father had earlier left his mother due to disagreements over insufficient support for him from his father.

Moved by Ahmed’s story, the Prime Morning hosts have pledged financial support to help him and have called on the general public to help financially if they can. Money can be sent to Mobile Money Number: 0544435409, Name: Ahmed Gariba.

View his interview below: