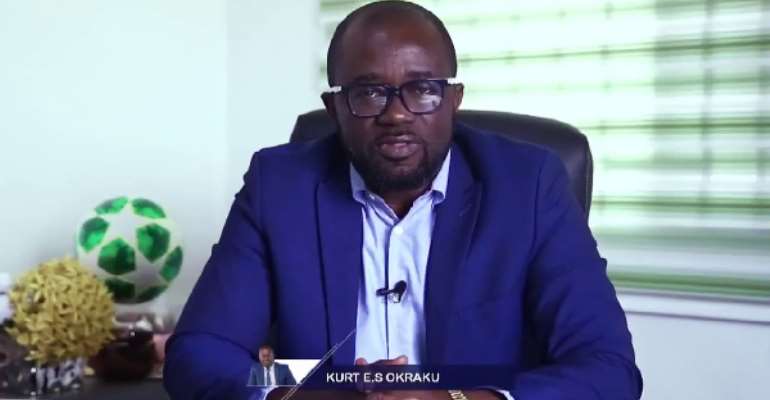 Kurt and the new Executive Council members of the Ghana FA were appointed to their positions in October 2019 at an elective congress held at the Physicians and Surgeons Center in Accra.

Commenting on the performance of the new administration in the last 7 months, Sammy Kuffour has noted that they are doing well so far.

“Kurt Okraku and his team are so far doing amazing. I can’t judge him now but will have to wait till after the season or after tournaments.

“They’ve been in charge for just a short time, and so far, so good. It’s not been easy for everyone involved. But we just need to be united, and things will be fine”, the former Bayern Munich superstar said in an interview on the Joy Sports Link program today.

The current Ghana Football Association has a four-year mandate before the next election. According to President Kurt Okraku, he is determined to transform football in the country to ensure it provides wealth for all stakeholders.