GBA Lifts Suspension On Coach Akai Nettey And His Team 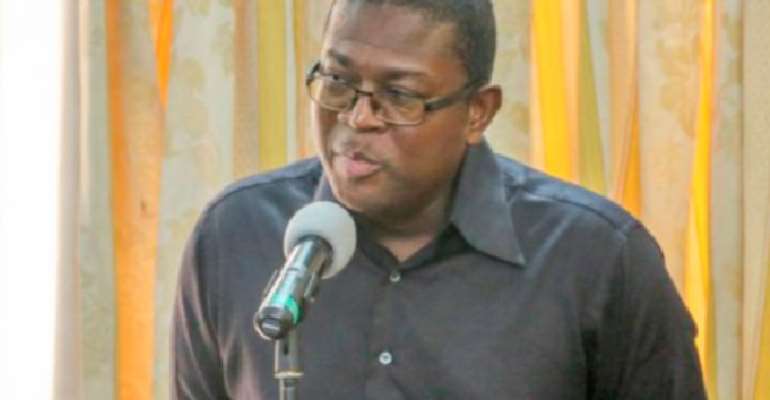 The Executive Board of the Ghana Boxing Authority (GBA) at its meeting on March 4, 2020, at its office at the Trust Sports Emporium (TSE) also known as the Bukom Boxing Arena agreed to lift the ban placed on Coach Vincent Akai Nettey, Osman Brew and John Clottey who misconducted themselves in a WBO Africa Super Bantamweight between Isaac Sackey and Wasiru Mohammed.

In a letter signed by Patrick Johnson, Secretary-General of the GBA said, the three officials have been recalled to resume their services as boxing coaches.

The letter said, the GBA wishes them well on the resumption and hopes it will mark a new chapter in their career.

Meanwhile, Akai Nettey who is the head trainer at the Attoh Quarshie Boxing Gym says he thanks the board and disciplinary committee of the GBA. He said the suspension has made him missed a lot, and also learnt a lot.

He advised boxers, coaches and other officials not to take the law into their own hands.

Nettey who doubles as an assistant trainer of the Black Bombers said boxing trainers must be abreast with the rules and regulations governing the sport and called for regular refresher courses and seminars for coaches and others such as cornermen, cutmen, medics and even the boxing fans.

He also thanked the media and hoped that such an unfortunate incident may not happen again.

In the said bout which was officiated by a Benin referee, Wasiru Mohammed was declared the winner and has fought his was to become the WBO Global Champion, while Sackey has also got back the WBO African title.

The Ghana Boxing Authority issued a three-month ban to deputy national coach of the Black Bombers Mr Vincent Akai Nettey and two others for their involvement in the riot that ensued when Beninois referee Adorn Betin stopped the fight between the then-defending champion Isaac Sackey and his challenger Wasiru Mohammed on grounds of a technical knockout when the two clashed gloves for the WBO Africa title at the Bukom Boxing Arena in October 2019.

The bout which was organised by E and J Promotions degenerated into a full-scale riot when referee Betin had to use his discretion on the grounds of a bad fall in the third round, a decision which got tempers at boiling point, in the process, the technical team of Isaac Sackey led by coach Akai Nettey rushed into the ring in protest.

But that singular action precipitated a full breakout of attacks and vandalism.

The Ghana Boxing Authority after its thorough investigation decided to institute a three-month ban on the offenders.