I Will Not Reject Offer To Return To Kotoko - Herbert Mensah 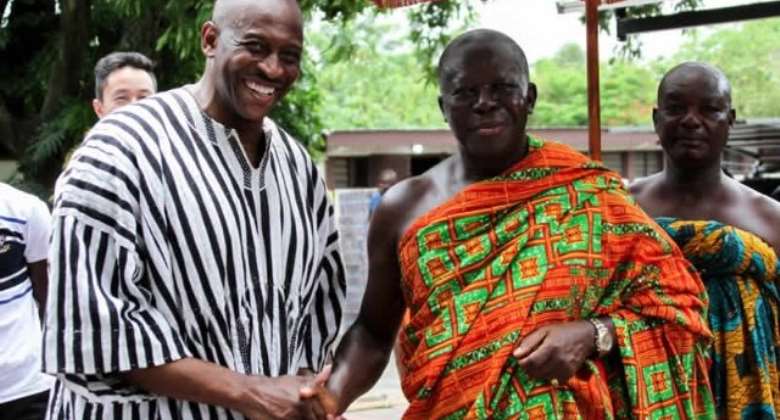 Former Asante Kotoko Board Chairman Herbert Mensah says he is ready to return to the club when he is called on.

The President of the Ghana Rugby is regarded as one of the best personalities to have ever managed the Porcupine Warriors after serving the club from 1999 to 2003.

According to Mr Mensah, he considers himself very lucky to have served as Kotoko's board chairman.

Mr Mensah took charge of a club that was then struggling and helped transform their fortunes both on and off the pitch with a 5-year strategic plan. Many fans regard him highly and have been clamouring for his return.

“There is only one person who can order me and that is Otumfuo," he told TV3.

"I consider myself the luckiest of all chairmen of Kotoko because I still have an extraordinary relationship with Otumfuo.

“I was announced as Chairman of Kotoko without my consultation with myself.

"If Otumfuo Osei Tutu II wants to do that, I will have no choice,” he mentioned.