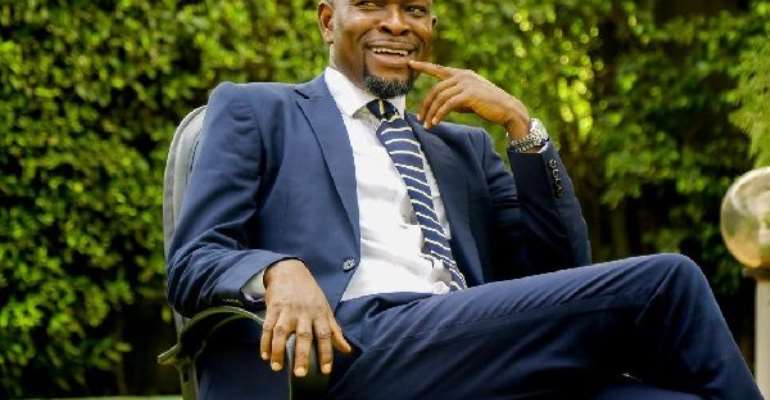 Following the exit of Kwesi Appiah on December 31, the country's football governing body appointed Akonnor as the head coach of the national team.

The former Asante Kotoko and Dreams FC boss experience has been questioned by many football fans in the country.

Akonnor has never coached a team at the national level but Mr Okraku is optimistic that he can lead the Black Stars to the promised land.

“I am very positive that CK will succeed with the national team. He has played in Germany for Wolfsburg and also captaining the Black Stars as well. He was a big player.

"By way of coaching, he has had stint with Hearts of Oak, Kotoko, Dreams FC and Ashantigold so I think he has experience in coaching.

“He is a true son of the land and it is about time we all rally behind him with prayers and whatever support.

"Once Ghanaians and the Ghana FA support him, I have no doubt that David Duncan will take the Black Stars to a different level. I’m very positive about the future,” he told Topical Radio in Germany.

Akonnor has been charged to win the 2021 Africa Cup of Nations and qualify Ghana for the 2022 FIFA World Cup in Qatar.

2020 Polls: Kwaku Bonsam Fires Up For Victory In Offinso Nor...
3 minutes ago