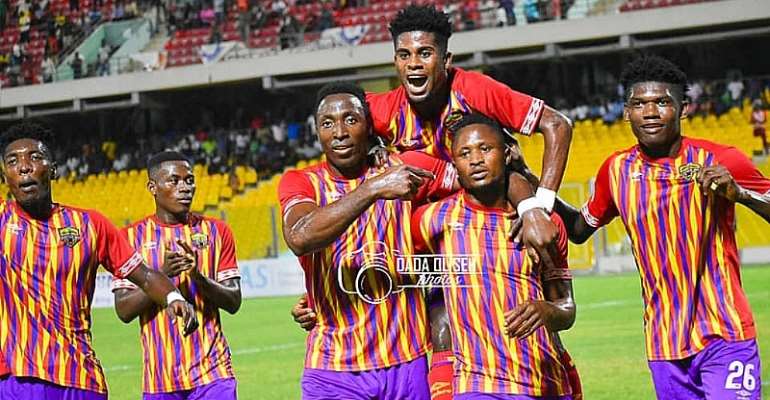 Accra Hearts of Oak have denied media reports of slashing 30% of players salary.

Multiple reports have emerged that the Ghana Premier League giants have reached agreement with players to cut their salaries due to the impact of the coronavirus.

But the Communications Director of the club, Kwame Opare Addo has denied these claims.

"It is not true that we have agreed on a 30% pay-cut, it is not even a public announcement, we will do it with our players. Everything we do is between us (Club) and the players," he told Kumasi based Otec FM.

"If there is anything that we want the public to know, we will communicate to them on our social media platforms."

The pandemic has led to the suspension of all football activities in the country since March 15 following a directive by President Akufo Addo to ban all social gatherings.

The Premier League was in its match week 15 before it was halted with Aduana Stars leading the table with 28 points.