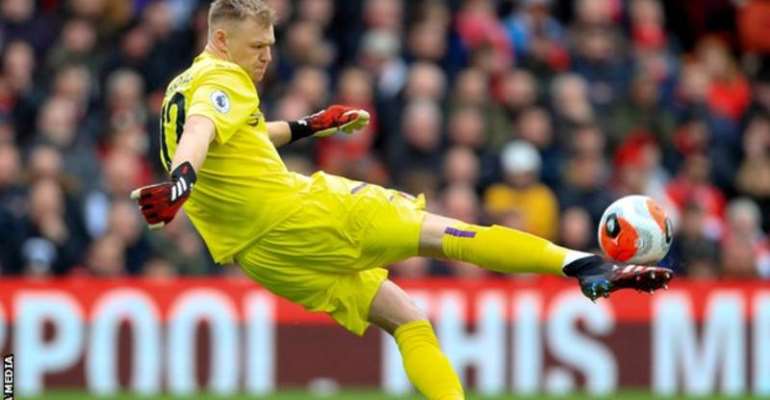 The 22-year-old was asymptomatic but is one of eight people to test positive from across the Premier League so far.

"I imagine anxiety is there among the players," Howe told the Daily Mail. "I can only imagine they are feeling the same way as I am.'

"There was not one positive within our group during the early stages and we were comfortable and felt OK," added Howe, who was the first Premier League manager to take a pay cut during the coronavirus crisis.

"But as soon as you get that one positive test, that changes the mindset of everybody.

"Suddenly everyone feels vulnerable, everyone is alerted to the fact that this is serious and real.

"Then the unknown comes into play. That shook us. We are now waiting for our next testing times to see if anyone else was in contact with the player."