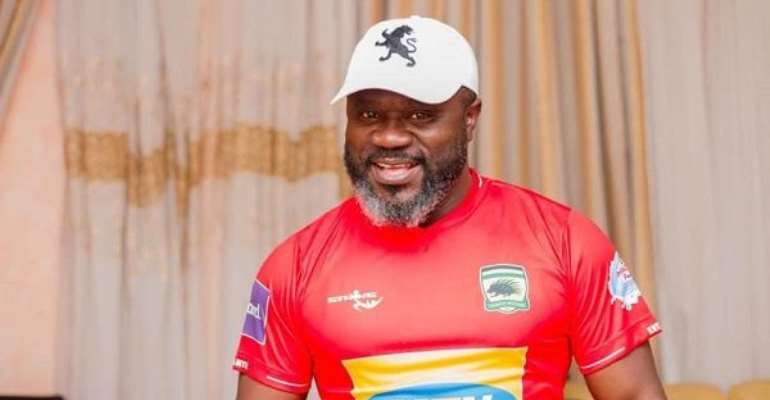 Speaking on Asempa FM, Mr Agyemang said they inherited the debt when they assumed office in September 2017.

According to the old administration failed to leave behind a proper document accounting for most of their expenses, leading to such a huge debt.

“We came to meet a debt of over GH¢30m in September 2017 when we assumed office.

"The previous administration made lots of expenses without leaving behind a document.

"We have been consumed, immersed and baptized in debt," he added.