Coronavirus: Premier League 'As Confident As We Can Be' About June Return 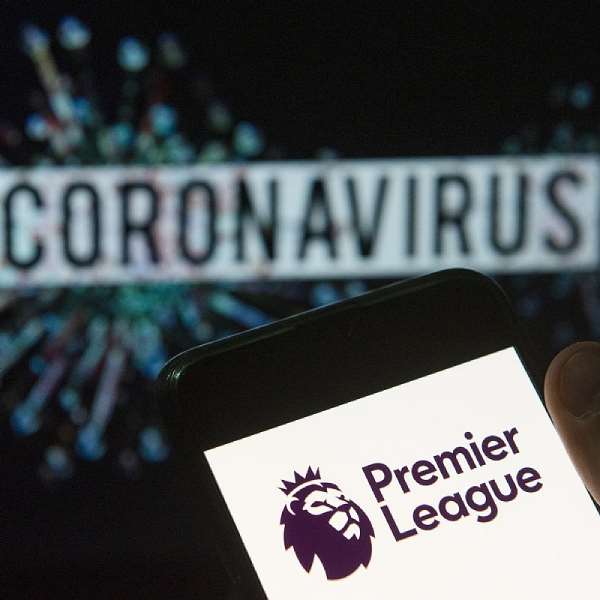 The Premier League is "as confident as we can be" about restarting in June, says chief executive Richard Masters.

Players resumed training on Tuesday, the day it was announced there had been six positive tests for coronavirus across three clubs.

The Premier League, suspended on 13 March, had previously identified 12 June as a possible restart date.

"It's great for everybody, including the fans, to see our players back on the training ground."

Asked what date the Premier League was targeting for a return, Masters said it has to be "flexible".

He also recognised the need for "contingency plans" and said "curtailment is still a possibility", meaning the season would be stopped.

Phase one of the return to training features small groups training with social distancing maintained.

Masters said the Premier League will not take this next step until it is safe to do so.

"We wouldn't have taken the first step to get back to training if we weren't convinced we had created a very safe environment for our players," he said.

"It is the first step and we have to be sure when we go to contact training we have completed those processes."

Chelsea midfielder N'Golo Kante will train at home because of coronavirus fears and Watford captain Troy Deeney will not return to training.

"We have done everything we possibly can to make return to training as safe as possible," Masters said.

Should matches resume and Liverpool - 25 points clear at the top of the table - secure their first title in 30 years, Masters said they should be allowed a trophy presentation "if we can find a way of doing it".

But some people are worried about fans gathering outside Anfield, and Masters said crowds of supporters is "a concern".

Masters said the Premier League wants "to play out the season as much as possible at home and away venues".

"We're talking to the authorities about that," he added.

"I do believe we can appeal to fans not to congregate outside football grounds or go to other people's houses to watch football matches in contravention of government guidelines."