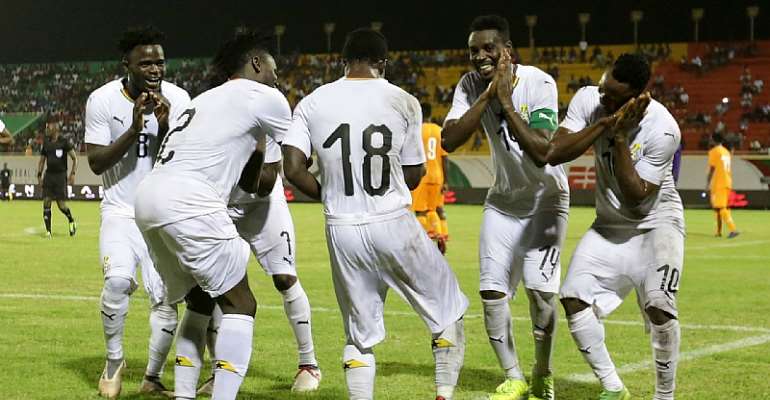 The Ghana Football Association (GFA) has fulfilled its pledge of $25,000 to the players and technical team members of the Black Stars ‘B’ team that participated in the 2019 WAFU tournament in Senegal.

After placing second in the tournament, the then Normalization Committee of the GFA promised to pay the team $25,000 for their gallant display.

The pledge was also to motivate the team ahead of last year’s crucial CHAN final qualifier against Burkina Faso.

An amount of $25,000 has been released on Friday to be distributed to the team as promised.

The home based Black Stars were runners up to tournament hosts Senegal after losing the final match through penalty shootouts (1-1 full time).

Conflict 'behind us', Ivory Coast's Ouattara says after gree...
45 minutes ago