Goalkeeper Richard Ofori Reveals Why He Rejected To Join Sundowns 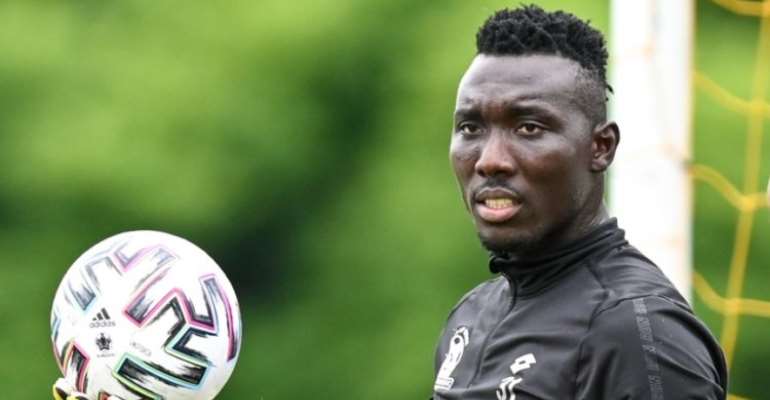 Ghana international Richard Ofori has revealed why he chose Maritzburg United ahead of Mamelodi Sundowns upon on his arrival in South Africa from Ghana Premier League side Wa All Stars (now Legon Cities FC).

According to him, he refused to join Sundowns after a successful trial because of Denis Oyango and Kennedy Mweene since he needed more playing time.

“In the three years that I have been in South Africa a lot has changed, it’s been very good for me as a player and as a person. This was my first contract playing outside Ghana, so I feel much appreciated and happy,” said Ofori during a virtual press conference.

He then explained why Sundowns, in the end, proved not to be the ideal destination for him to begin his top-flight career in Mzansi.

“I first came here for trials at Sundowns and after they gave me that opportunity they decided they would sign me, but because of (no guaranteed) game-time, I then came to Maritzburg.

“I have the experience and I know how things are done now, so automatically I won’t be the same player. But the most important thing is that now I am enjoying my time here at my current club – I can’t talk much about what the future holds, I am concentrating more on Maritzburg United,”

His contract with Maritzburg United expires in 2021