I Would Have Been A Boxer If Not Football - Laryea Kingston 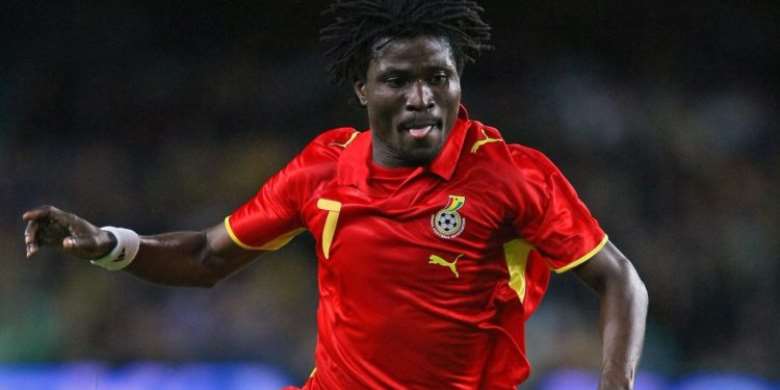 Former Ghana international, Laryea Kingston has revealed that he would have been a boxer if not for football.

He also played in Israel, Russia, Scotland, Saudi Arabia, Holland and South Korea in a career which spanned over two decades.

Speaking in an interview, Kingston said he could have become a boxer if not for football.

“Ooh I was born in Bukom and growing up, we all that Bukom is the home of boxing so I was a naughty boy who was interested in the sport alongside the football," he told Starr Sports.

“So I could have become a boxer if I hadn’t become a footballer," he added.

Laryea made 41 appearances for the black stars scoring six goals between 2002 and 2010.