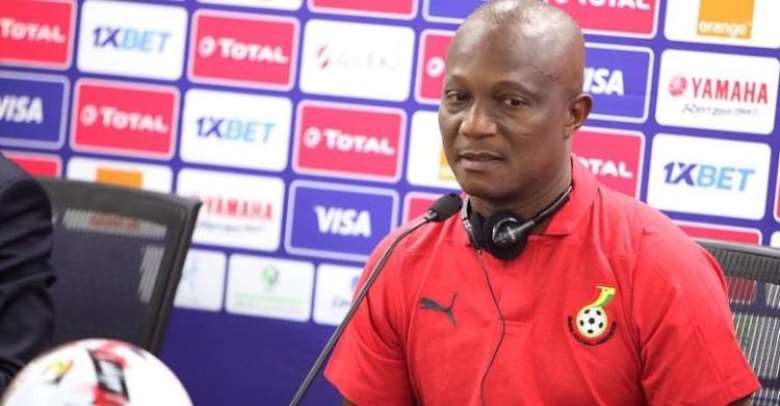 Following the expiration of his contract in December 2019, the FA failed to award the 60-year-old a new contract.

Reports were rife in the media that the former Executive Director of Dreams FC Kurt Okraku had personal scores to settle with the former Ghana captain.

But the FA boss has refuted those claims insisting all twelve members of the Executive Council voted against a contract renewal for Kwasi Appiah to continue as head coach of the Black Stars.

“It will be most unfortunate because it could sound like a disrespect to all the twelve members on the Executive Council and other stakeholders who were engaged before that singular decision was taken, “he told Sports Check host Daniel Oduro.

“We all know that we woefully didn’t perform at the AFCON, we all know the happenings from the Brazil 2014 World cup, we all know all the things that have happened before.

“So when the council put the motion into vote it was twelve out of twelve a big no.

“It was not about the president of the FA not wanting somebody,” Kurt Okraku concluded.

The FA is yet to pay Kwesi Appiah's outstanding five months salary.