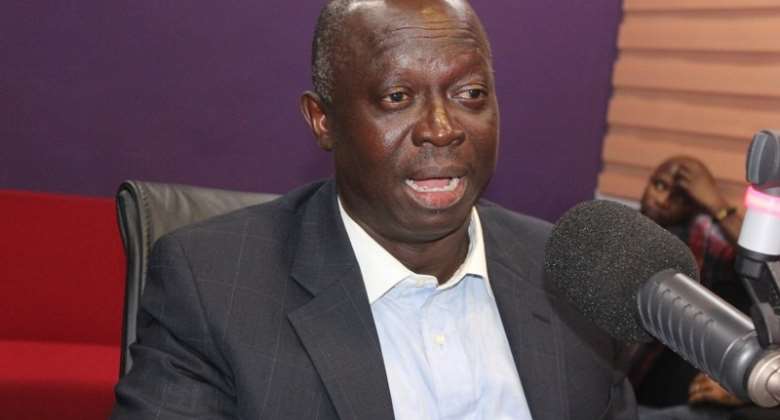 President of the Sports Writers Association of Ghana (SWAG), Kwabena Yeboah has noted that it is likely several clubs could go extinct if the football season in the country is canceled.

The Coronavirus (Covid-19) disease has forced the suspension of the 2019/2020 football season in the West African country just like most parts of the world affected by the pandemic.

With no certainty as to when the situation will get better to allow the leagues in Ghana to resume, Kwabena Yeboah is predicting the collapse of some of the clubs should the situation get worse and the Ghana FA decides to call off the season.

During an interview on Joy TV which featured the likes of Robert Marawa, Peter Drury, and John Champion on Tuesday, the celebrated broadcaster shared, “Even when the league was in full flight, the clubs suffered a great deal. Embarrassingly in Ghana, some of our players take home a paltry $100 at the end of the month and you will just wonder how they will survive on that”.

“If the league is canceled, I bet you that quite a number of our teams could be extinct”, he added.

Meanwhile, the Ghana FA says it is in talks with government and health experts during these trying times and will try and look for a safe way to ensure the smooth completion of the season if possible.