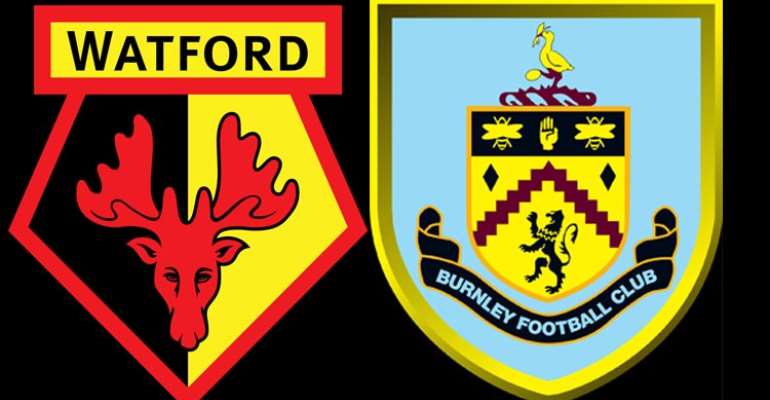 One player and two staff at Watford and Burnley assistant manager Ian Woan are among six positive Premier League tests for coronavirus.

The other two are at a third club, the details of which have not been revealed.

Players and staff who have tested positive will now self-isolate for seven days.

It comes as squads started non-contact training on Tuesday, as the Premier League steps up plans for a restart.

A total of 748 players and staff from 19 clubs were tested. Norwich City did their tests on Tuesday.

Burnley said Woan was “asymptomatic” and “currently safe and well at home”.

“He will remain in close communication with club personnel regarding his re-engagement in training once he is clear of the virus,” the club added.

Watford confirmed a player and two members of staff had tested positive but they would not be naming those involved as they had asked for medical confidentiality.

Before the news about Watford’s positive tests emerged, captain Troy Deeney said he would not return to training because he feared for his family’s health.

A number of other team-mates have joined Deeney’s stance in not training and they will follow individual programmes at home. They want reassurances to questions they have around the return to training protocols and the specifics around the spread of the virus.

“We’re due back in this week. I’ve said I’m not going in,” Deeney, 31, told Eddie Hearn and Tony Bellew on the Talk the Talk YouTube show.

“It only takes one person to get infected within the group and I don’t want to be bringing that home.

“My son is only five months old. He had breathing difficulties, so I don’t want to come home to put him in more danger.”

In an interview with the Sunday Times, manager Nigel Pearson expressed his own concerns about the situation and said he would not insist on players reporting for training.

The Premier League has been suspended since 13 March because of the Covid-19 pandemic, with 92 fixtures remaining.

The league had previously identified 12 June for matches to possibly start again, but there is now an expectation this will need to be pushed back.

“The Premier League is providing this aggregated information for the purposes of competition integrity and transparency,” it said in a statement.

“No specific details as to clubs or individuals will be provided by the league and results will be made public in this way after each round of testing.”

Clubs were permitted to test up to 40 personnel and some did not use their full allocation, while some samples are still to be processed.

At Monday’s “Project Restart” meeting, English top-flight clubs agreed to stage one of the return-to-training protocols.

As well as training in small groups of no more than five, sessions must last no longer than 75 minutes for each player. Social distancing must be adhered to.

Official protocols sent to players and managers last week, and obtained by the BBC, revealed corner flags, balls, cones, goalposts and even playing surfaces will be disinfected after each training session.

Ongoing measures in further guidance include twice-weekly testing as well as a daily pre-training questionnaire and temperature check.

Meanwhile, referees’ chief Mike Riley has told match officials it will be their personal decision whether they wish to return to officiate matches.