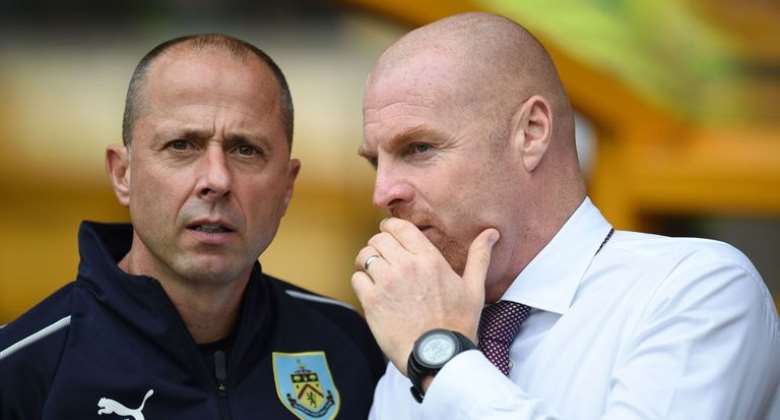 The Premier League revealed on Tuesday that six people from three different clubs had tested positive out of a sample of 748 individuals.

Burnley later announced that Woan was among those six and will now self-isolate for seven days.

“In line with strict Premier League requirements and following a positive test, Ian will now self-isolate for a period of seven days, with a view to being tested again week commencing Monday, May 25. Ian is asymptomatic and is currently safe and well at home.

“He will remain in close communication with club personnel regarding his re-engagement in training once he is clear of the virus.

“Burnley Football Club will continue to follow the first stage of the return to training protocol, while adhering to Premier League guidance in terms of testing all players and backroom staff twice per week.”

Burnley are set to return to training in small groups this week.

The Premier League will decide early next week when to allow contact training as it looks for a June restart to the season which was halted on March 13.