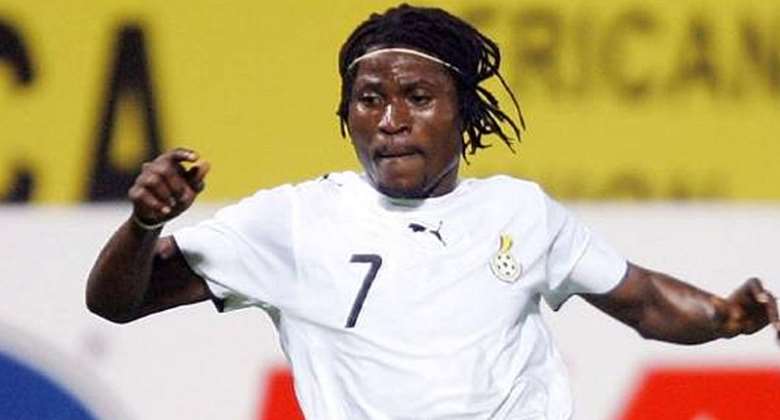 Former Ghana international, Laryea Kingston says he felt the management team of the Black Stars could have protested against the ban that prevented him from appearing at the 2006 Fifa World Cup in Germany.

An incident in a group game between Ghana and Senegal at the 2006 Africa Cup of Nation’s in Egypt triggered Kingston’s absence from the tournament after he was shown the red card and banned for four games after an altercation with Habib Beye of Senegal.

The winger has described his entire playing career as a success but insists it’s very hard for him to accept that he never played at the World Cup.

The former Lokomotiv Moscow player who played all qualifying games for the 2006 World cup was overlooked due to the ban and he believes the management of the team at the time could have done something to overturn that decision.

“That time was our first qualification to the World Cup and you know it was a huge platform so most Ghanaians and everyone never believed that we could sail through from the group," Laryea told Starr Sports.

“So they felt there was no need to send me there because of the ban.

“But it happened that we progressed from our group but I think the management should have appealed my ban.

“So for me, it’s something that most of the management at that time will regret,” The 39-year-old concluded