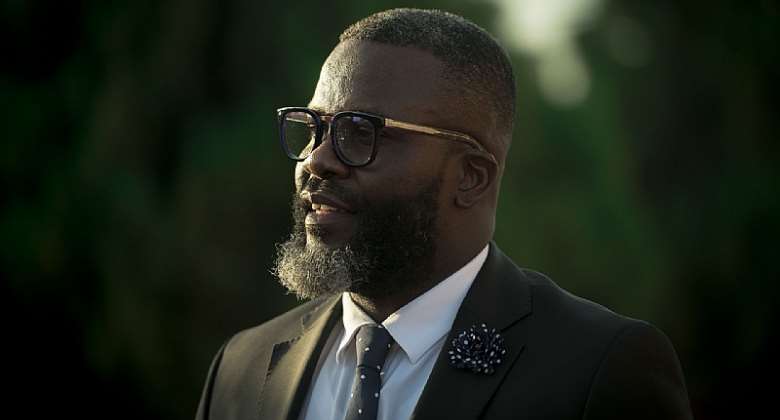 Akonnor who replaced Kwesi Appiah earlier this year has been tasked by the Ghana Football Association (GFA) to win the2021 Africa Cup of Nations in Cameroon.

However, the Bayern Munich legend has urged the nation not to put pressure on Akonnor to win trophies for the nation but, rather allow him to build a good team for the future.

"I know what I will say will hurt people and will not be accepted by many but we can't win Africa Cup of Nations now. He [CK Akonnor] needs six years to win a trophy," he told GTV in an interview.

CK Akonnor
“We should not set a target that will put pressure on C.K Akonnor to win trophies for Ghana just because we need it. The coach should have the freedom to build a good team with a clear philosophy that will make people identify the national team at tournaments

“Let us support him to have a good project that will win cups for the nation years to come. The current players are fading due to age. If he’s allowed to build a team with his own philosophy it will go a long way to help the national team to achieve what we want” stressed Samuel Osei Kuffour.

Commenting further, the ex- Bayern Munich star, said the Black Stars go to tournaments without a proper plan, just preparations and that alone can never win something for the four-time African champions.

He believes that it’s time for Ghana to have a proper plan for the national teams, beginning from youth level for a smooth transition to the senior national team, Black Stars.