Coronavirus: Godwin Attram Calls For Return Of Football In Ghana 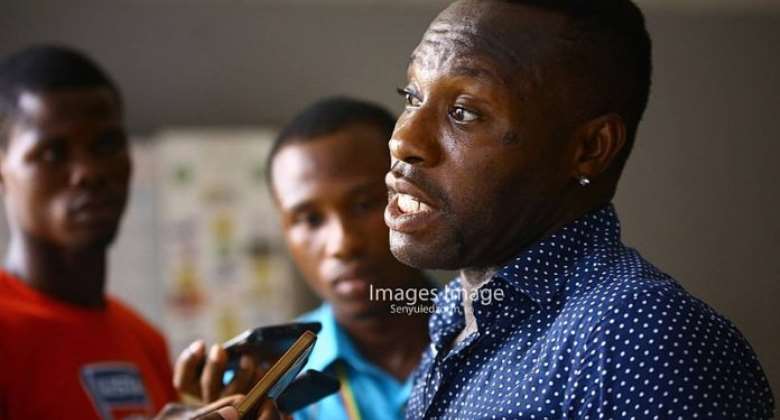 Great Olympics legend and Black Stars B assistant coach, Godwin Attram beleives the Ghana Premier League should not be cancelled.

Football has been suspended indefinitely by the Ghana Football Association (GFA) following the outbreak of coronavirus.

With the rate at which the cases keep rising, many have suggested, the league is cancelled since resuming it will put the lives of stakeholders in danger.

Attram wants Ghana to follow the footsteps of Germany to resume domestic football as soon as possible.

“The league was really going on very well; people were going to the stadium like it used to be before,” said Attram on the Joy Sports Link show.

“The league was good, it was really back, for two years we did not play, we started and got to almost half of the season, then Covid-19 came in.

“If Germany is playing football today, then I believe that football must come back.”

He added that “No matter what it is, I think the FA must put some measures to the ground for government because the government will decide what we have to do. If the FA put up good measures that people will be safe, then why not?”

“We can play without fans; if we really want football to come back, then maybe the FA will decide to support the clubs so we play behind closed doors.”

Germany’s top-flight, Bundesliga returned to over the weekend.

The Ghana Football Association has said it will wait until at least June 30 to make a decision on the future of the league.