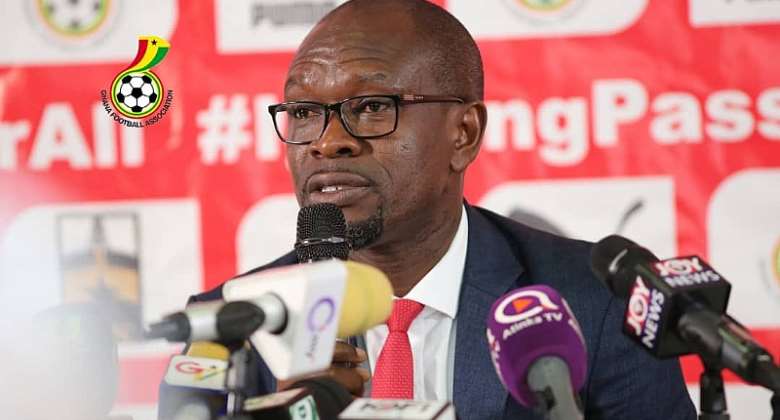 Former Ghana midfielder, Mohammed Gargo has advised Coach CK Akonnor to be tough and not take any nonsense from anyone during his time as the head of the technical team of the Black Stars.

The former Asante Kotoko and Hearts of Oak trainer was confirmed as the new head coach of the national team of the West African country in January as he replaced Coach James Kwesi Appiah.

While Mohammed Gargo lists political interference and unhealthy influence from sports journalists in player call-ups as some of the causes of the Black Stars’ failure to win the Africa Cup of Nations tournament, he is urging CK Akonnor to always stand his ground.

“Political interference, lack of consistency in player call-ups and sports journalists are the causes of the failure of the Black Stars to win a trophy”, he said in an interview with Akoma FM.

Mohammed Gargo added, “Coach CK Akonnor must be tough and should not countenance any nonsense from anyone.

CK Akonnor has been tasked to qualify the Black Stars to the next AFCON and World Cup tournaments.

There will pressure on him to deliver the AFCON title [a trophy that has eluded Ghana for the last 38 years] once he secures qualification for the team.