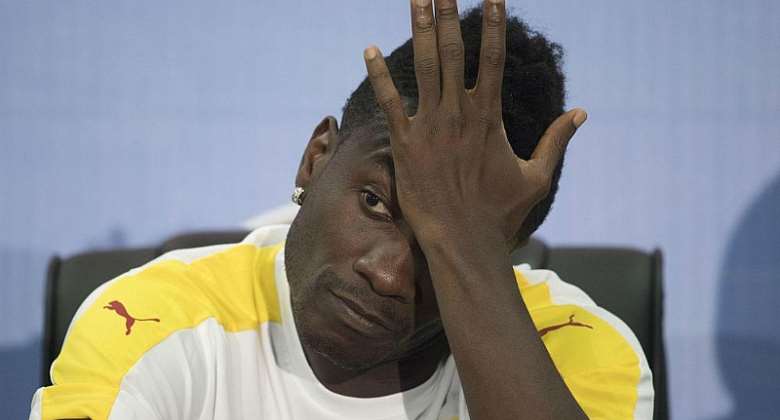 The French tactician worked with Ghana and Gyan as a physical trainer coach in 2008 when the country hosted the Africa Cup of Nations on home soil.

According to the former Zambia and Ivory Coast gaffer, Gyan only cared about playing matches and not too much about training.

“The quality of Asamoah Gyan was amazing. I was always impressed with his timing of headers,” the Saudi Arabia coach said in an interview with TV3.

“He was a very good goalscorer, fantastic player, an amazing player.

“But I have something to tell him. He was supposed to have a better career, but he was lazy,” Renard said while laughing.

Gyan is Ghana’s all-time top scorer and has been to two AFCON finals in 2010 and 2015 and played at three world cups, becoming Africa’s highest goalscorer at the global showpiece with 6 goals.