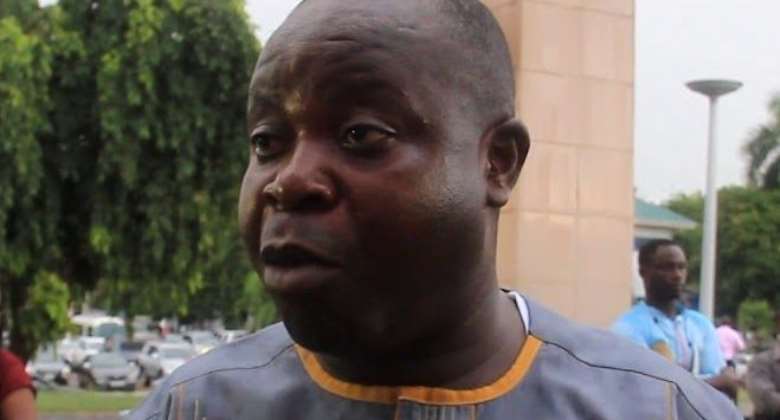 Kofi Asare Brako, the aide to the Youth and Sports Minister has retracted and apologized for his comments made against former Black Stars coach, James Kwesi Appiah.

The experienced sports journalist in an interview with Kumasi based Nhyira FM on Friday the 60-year-old as an ingrate for threatening to drag the Ghana Football Association to FIFA if his five months salary arrears is not paid.

Appiah through his lawyers had written to the GFA to demand payment or take the matter up to world governing body FIFA to demand for his money.

However, in an interview with Happy FM, Asare Brako said, “I will like to retract my comments if it has caused any inconvenience towards anybody. My comments on Kwesi Appiah’s issue has been taken out of context.

“We have paid Kwesi Appiah consistently in his two spells with the Black Stars. He should have been patient with the Sports Ministry to offset his debts.

“He shouldn’t have come out to give that ultimatum to GFA that if they don’t pay by the deadline he would take them to FIFA. This will be a disgrace to the country if the case is sent to FIFA that is why I made those comments.

He added that Kwesi Appiah shouldn’t have threatened the GFA on this matter.

“Kwesi Appiah should have said that or threatened us. He should have look at the things Ghana has done for him.

"If he takes Ghana to FIFA he will be ungrateful," he added.

Kwesi Appiah who was sacked in December 2019 after the expiration of his contract is owed $180,000.