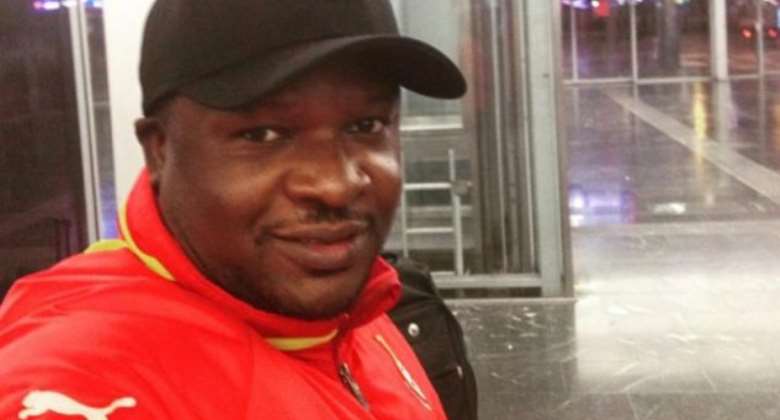 A statement from the country’s football governing body on Thursday announced that it is commencing plans that will see the lower tier league which is currently played by 48 clubs [3 zones] being reduced to just 18 teams.

Speaking to Otec FM on the latest communique from the Ghana FA, Micky Charles has kicked against the whole idea while labeling it as a non-starter.

“I remember at the congress, we agreed to two or three years but as you know me, I raised a lot of issues because I thought it wasn't the right thing to do now.

“What is so different about our current Division One? It has been grouped into zones which in other way round clubs represent their regions every year”, the football administrator said.

“Imagine how difficult it will be for a team like Paga Crocodile traveling to play Accra City or Kpondo Heart of Lions.

“Why are we planning to play 18-Clubs National Division One League while clubs keep complaining about hardship and lack of sponsorship? I feel the 18-Clubs national division one league is a non-starter”, Micky Charles added.

Though the GFA is beginning the processes to make the DOL an 18-club competition, its implementation will be done in 2 years' time.