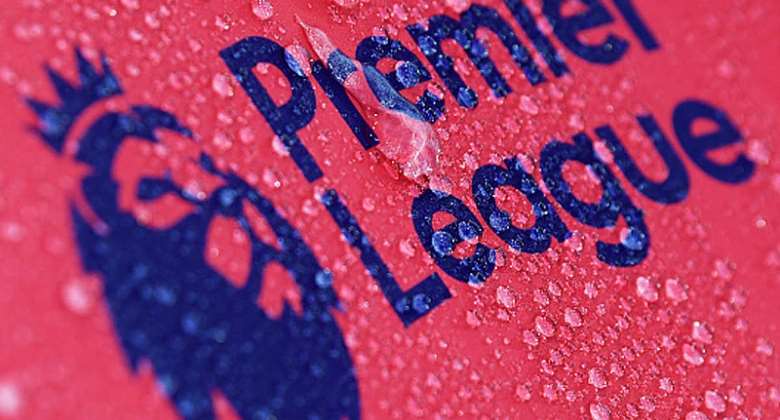 Premier League players whose contracts expire on June 30 will be allowed to sign short-term extensions until the season ends, chief executive Richard Masters said on Thursday.

The Premier League campaign usually ends in May but, with professional football in England suspended since mid-March due to the COVID-19 pandemic, it is set to spill over into June and July with nine rounds of matches remaining.

The league is in discussions to restart the season next month after the government on Thursday opened the door for professional football to resume.

The clubs unanimously agreed to enter into contract extensions as long as the players - such as Chelsea's Willian and Tottenham's Jan Vertonghen, who are out of contract on June 30 - are also on board.

"What we decided today is to ensure as far as possible that clubs complete the season with the same squad they had available prior to the suspension of the campaign," the Premier League's Masters said in a statement.

"Players can extend their contracts beyond June 30 until the end of the season, but it must be agreed by both parties."

The Premier League said clubs and players will have until June 23 to mutually agree contract extensions.