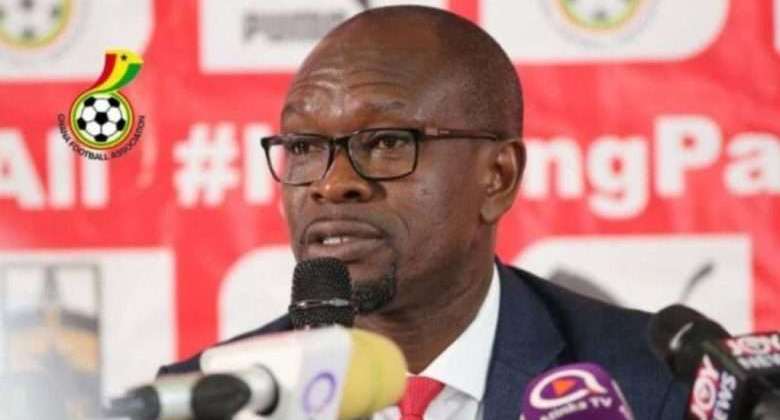 Akonnor has been charged by the Ghana Football Association (GFA) to win the 2021 Africa Cup of Nations (Afcon) in Cameroon.

The former Asante Kotoko gaffer in his recent interview with the Ghana FA website indicated that he is studying the playing style of the 1978 Afcon winning team and will fuse it to the current Black Stars team.

But Polo who was a kingpin in the 1978 team believes C.K. Akonnor can only achieve success with such a football philosophy with local players.

“The difficult thing is that we so much rely on the foreign-based players. I will advise him to have a standing team made up of local players," he told Asempa FM.

“What helped us (1978 squad) is we had ample time (to prepare). What he can do with the local ones is they have to go to camp and they train so he can inculcate the style of the 1978 football, which is the brand of Ghana football.

“To me, he should start with the local players and he will be on course,” Polo said.

Ghana has not win the Africa Cup of Nations since 1982.