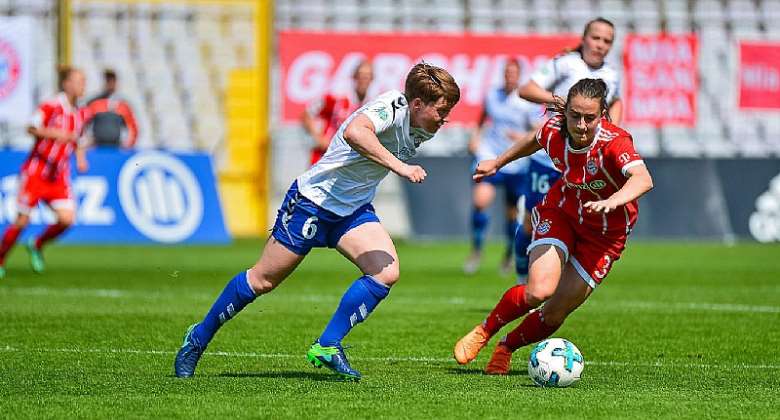 The Women’s Bundesliga competition may return on May 29, while the third tier of the men’s game can resume from May 26 or 27, pending approval from local health authorities, the DFB (German Football Association) said.

Both competitions will return behind closed doors in accordance with a ban on large scale public events in Germany until the end of August.

Meanwhile, the government and football bodies agreed that players who test positive for COVID-19 must stop training and quarantine at home. Teammates are allowed to continue training and playing matches as long as they test negative for the disease.