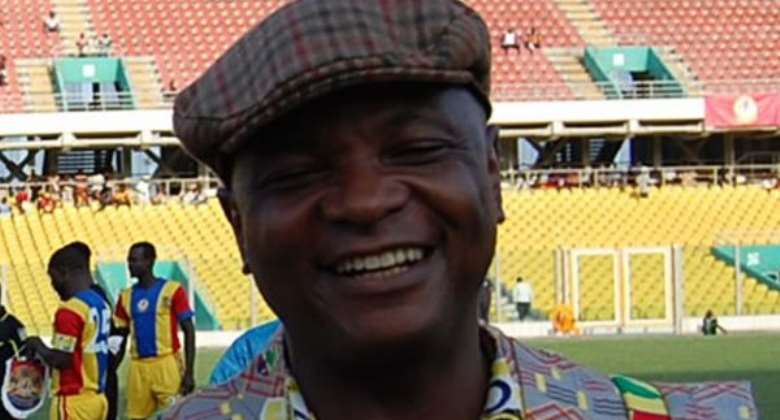 The Ghana Football Association (GFA) has confirmed that the Premier League clubs have nominated Hearts of Oak Board Chairman Togbe Afede XIV and 2 others to represent them on the Autonomous League Committee.

The aforementioned will be joined by 2 people appointed by the Ghana FA to plan and formulate policies and directions towards making the Ghana Premier League Autonomous.

Below is a statement from the GFA that confirms the nominees from the GPL Clubs:

Following the decision of the Executive Council to start the process leading to the Premier League going autonomous, the elite division clubs have nominated three persons as their representatives to serve on the Autonomous Premier League Committee.

It would be recalled that the Executive Council on May, 8, 2020 announced that a committee will be instituted to come up with the modalities, processes and roadmap for the establishment of an autonomous Ghana Premier League.

The Executive Council of the GFA will decide on its two representatives to serve on the five-member committee at its next meeting.