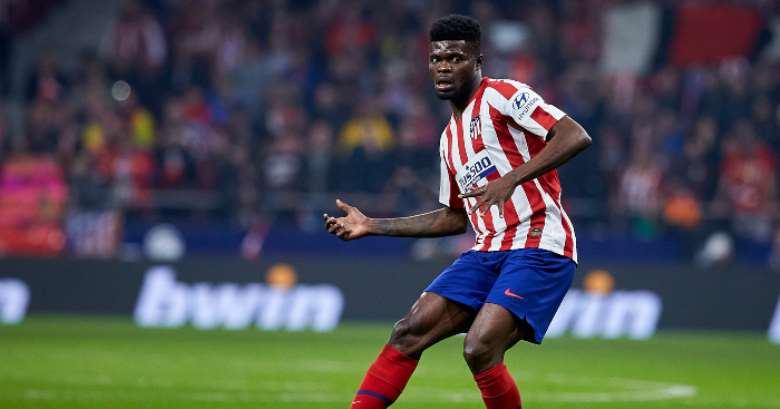 Ghana international, Kasim Nuhu has urged countryman, Thomas Partey to play in the 'best league' in the world by joining Arsenal.

Partey, 26, has been strongly linked with move from Atletico Madrid with Arsenal leading the race to sign the midfielder.

“For me, it is his decision because playing in Atletico Madrid is the same as playing in Arsenal. The two teams always make the same category in the league fighting for the 3rd and 4th place to play in Champions League but as we all know the Premiership is the best league in the world so if he joins Arsenal, I will be happy for him.”

Few know Partey, as well as Nuhu, does. The two are roommates on international duties and described as best friends.

They also played together at Real Mallorca in the early stages of their careers.

“He has been my friend for a very long time and anything he does or choose we will support him and we will pray for him do that he will make us proud,” he added.

However, fresh reports have suggested Diego Simeone could use Partey as a hook to land Alex Oxlade Chamberlain from Liverpool.

Manchester United, AS Roma and Inter Milan, have all expressed their interest in the midfielder.