Coronavirus: Cameroon Cancels Its Domestic League Season Due To Pandemic 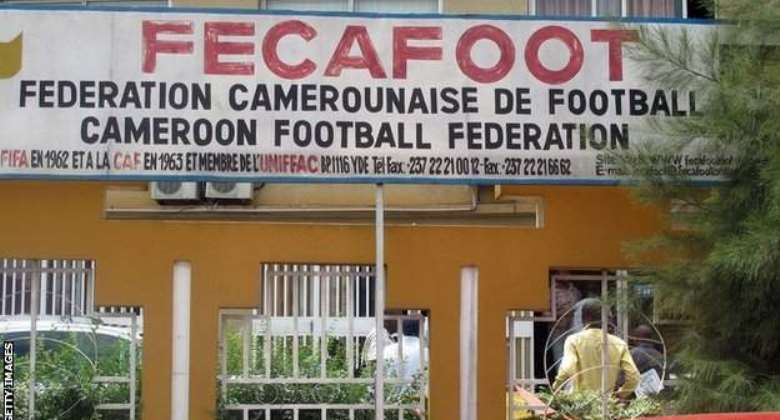 Cameroon has become the latest African country to cancel the rest of its domestic league season because of the coronavirus pandemic.

PWD Bamenda, who were leading the top tier when football was suspended in mid-March, have been declared champions, according to the country's football federation Fecafoot.

Bamenda were leading Coton Sport by a single point and had also played one match fewer when the championship was halted with six rounds still to complete.

It is a first title for the club from the country's north-west region, who now qualify for next season's African Champions League.

No team will be relegated from the top flight, the federation added, but the top two sides in the second division are promoted to an expanded 20-team league next season.

All of Cameroon's leagues - including the lower division, women's, and youth leagues - have also ended.

Louves MINPROFF have been declared as the women's league champions.

Angola, Burkina Faso, Congo Brazzaville, the Democratic Republic of Congo, Kenya, Mauritius, and Niger have already cancelled the rest of their league seasons as African football grapples with the impact of the coronavirus.