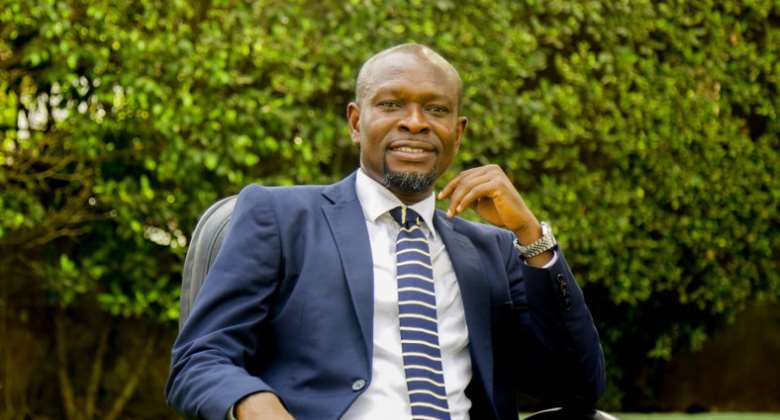 “Over 30 years we’ve not won Afcon. I don’t want to be just another coach who comes in to manage Ghana and goes and then it’s the same story. I want us to work and make an impact, be relevant. People tend to view that I am quick-tempered and arrogance, but it's not true, I can’t see red and say it is green,” said Black Stars coach C. K. Akonnor.

Charles Kobina Akonnor is settling into his new role as Ghana manager despite the challenges posed by the Coronavirus pandemic.

Akonnor was preparing for his first two games in charge of the side in two Africa Cup of Nations qualifiers when the virus stopped all sporting events in its tracks.

And not knowing when the team will play, the fate of the next Afcon is proving a source of frustration for him but he says that has not stopped him from working.

“I am still working, I’ve been keeping track of players, in constant communication with them and waiting for when we have the go-ahead," he expressed

Akonnor’s appointment has triggered significant commentary especially on his relationship with players but he says his style is straight forward.

“Yes, I am a disciplined person. My time, I don’t joke with it. When we agree 5 and you show up at 6 then it’s a problem and I won’t shy away from letting you It’s not about me. It’s about us.

A holder of 41 international caps, Akonnor was named captain of the Black Stars following Abedi Pele's retirement. He played at the 1994 Afcon and three others.