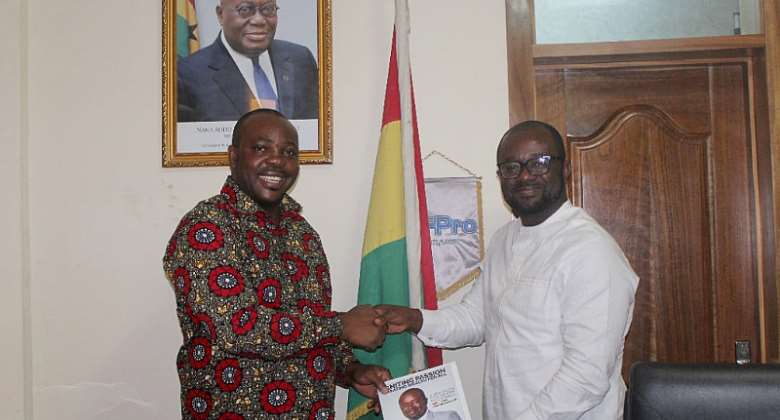 Mr Okraku, who was October last year voted to lead the country’s football governing body, has taken a giant step towards restoring football in Ghana to its glorious days.

Mr Brako in an interview with Metro TV reiterated that the Sports Minister believes in Kurt Okraku and is optimistic in his capabilities to turn Ghana football around.

Asked whether the Sports Minister was impressed about the GFA’s work so far, he replied: “Excellent…always the Honorable Isaac Asiamah has been saying that he believes in Kurt Okraku”.

“For the fact that even around the same time that they were given the nod to be at the helm of Ghana Football around October last year, within just a month or two, you said that we can play the league”, he continued.

“On 27, 28 December they commenced the league at the time that there was no penny in the coffers of the FA until the Glo Money came around and that cushioned them a bit”.

“And there were no challenges until the Covid-19 came about, so to some extent, I should say that he has so much confidence in the Ghana FA…I should say about 90% or even 100%,” he continued.