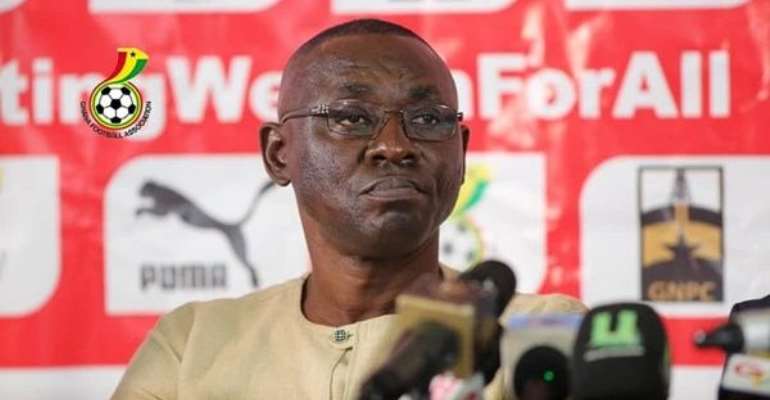 C.K Akonnor has finally revealed why he chose veteran coach, David Duncan as his assistant for the Black Stars.

The 45-year-old named David Duncan as his assistant for the next two years.

According to the former Kotoko and Ashgold head trainer, he wanted a father figure sort of assistant who could look him in the eye and tell him he is wrong.

"I was looking for someone who could look at me and tell me I am wrong or right.

"Someone who would be honest with me on what I do. Duncan was that man," Akonnor told Joy Sports.

They were expected to play their first competitive match in a doubleheader against Sudan in March but for the coronavirus pandemic.

David Duncan has coached Hearts of Oak, Hasaacas, Ashantigold and Asante Kotoko in the past.

The pair have been tasked to win the 2021 Africa Cup of Nations in Cameroon and qualify the country for the 2022 World Cup in Qatar.