I Am A Disciplinarian, Don't Joke With My Time - Coach CK Akonnor Tells Black Stars Players 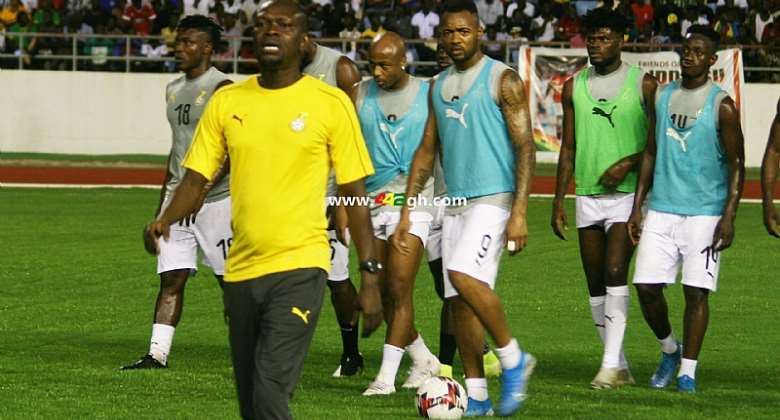 Akonnor, 45, replaced Kwesi Appiah this year year following the expiration of his contract.

The former Ashgold, Kotoko and Dreams FC trainer has been awarded a two year deal and is being assisted by David Duncan.

He was expected to be in the dugout for the first time but the outbreak of the coronavirus has delayed Akonnor’s first game for the team with AFCON qualifying matches against Sudan, scheduled for last March which has been postponed.

“Yes, I am a disciplined person. My time, I don’t joke with it. When we agree 5 and you show up at 6 then it’s a problem and I won’t shy away from letting you know.

“People tend to view that as quick temper and arrogance,” Akonnor told TV3.

Akonnor is on $25,000 a month salary.
He has been tasked to win the 2021 Africa Cup of Nations in Cameroon and qualify the country for 2022 World Cup in Qatar.