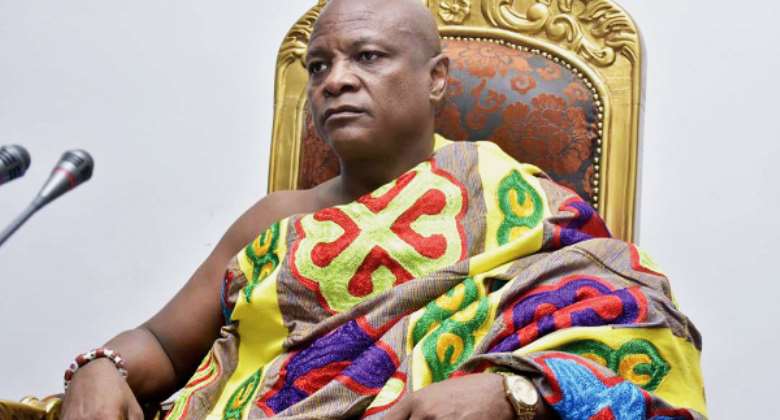 Board Chairman of Hearts of Oak, Togbe Afede XIV has been nominated by Ghana Premier League clubs as one of three representatives for the autonomous league after a meeting among the 18 clubs according to Sikka FM.

This comes after the Ghana Football Association (GFA) announced last week their intention of making the country’s top-flight league autonomous.

According to reports, Togbe Afede XIV, who is also the president of the National House of Chiefs makes the list as well as Mr John Ansah and Delali Senaye of Ebusua Dwarfs and Inter Allies respectively.

The three will take the three slot for the Premier League clubs, the Ghana FA, on the other hand, will come out with their two representatives as the GFA makes the league autonomous.

According to the Chairman of the Ghana League Clubs Association (GHALCA), Kudjoe Fianoo, the proposal to make the Premier League autonomous was kicked out by former Ghana FA president, Kwesi Nyantakyi.