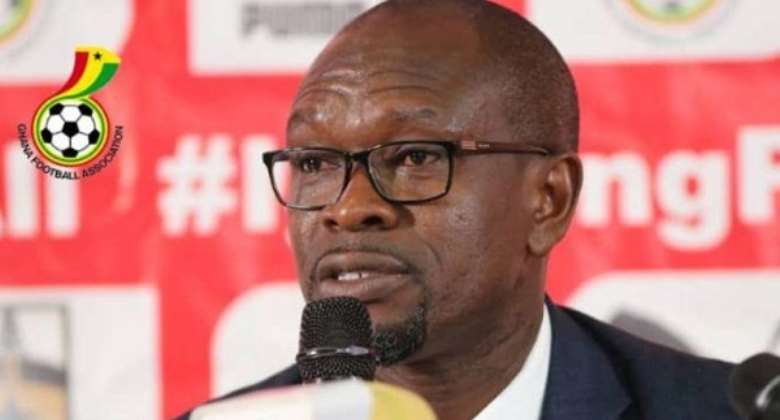 Former Hearts of Oak talisman and head coach, Mohammed Polo has charged Black Stars head coach CK Akonnor to hand call-ups to players who will be ready to die for the team instead of personal glory if he wants to succeed.

Coach Akonnor was appointed as the new head coach for the Ghana national team in January as he succeeded Coach James Kwesi Appiah whose contract expired at the end of December 2019.

Shedding light on how the new boss will succeed, Mohammed Polo has advised CK Akonnor to make sure he always selects players who will play for the collective success of the team instead of paying attention to who is the captain or top scorer in the team.

“He must select players who are ready to die for each other. He must have a team that cares less about who the captain is, who the goalkeeper or the top scorer”, Polo told Ashh FM.

The dribbling magician added, “This is the only his squad will play like a team because in our time we were playing like a team. He must also ensure there is enough competition in the team. Only players in good form are selected.

“In our time, there was a lot of competition in the team and that is one of the reasons that made us a formidable side”.

CK Akonnor has taken charge of a Black Stars team that has won its first 2 matches in the qualifiers to the 2021 Africa Cup of Nations (AFCON) tournament. He has been mandated to ensure the team makes it to the tournament and also secure qualification to the next FIFA World Cup tournament.