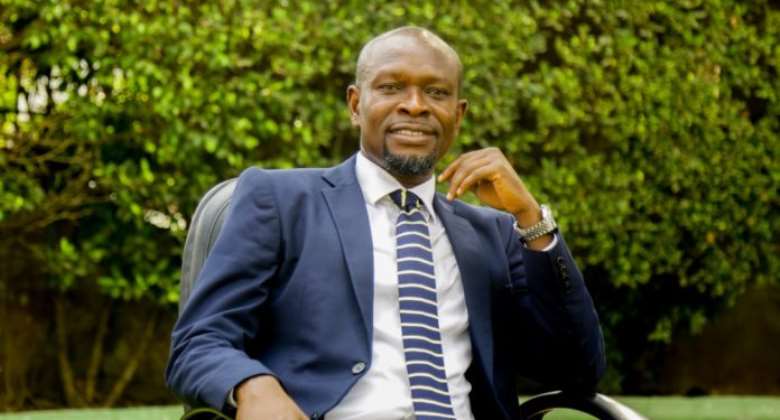 The former Dreams FC, AshantiGold and Asante Kotoko gaffer has replaced Kwesi Appiah as the new Ghana coach on a two-year deal.

Speaking to Joy FM in an interview, Kingston said. “I played under CK [at Hearts of Oak] and I worked with him in Tamale during the renaming of the Aliu Mahama Stadium. We have worked at Right to Dream as well. I think Right to Dream academy developed him.

Akonnor has been in charge for five months.

Laryea Kingston
“His relationship with the players is amazing. I think he has what it takes [to coach Black Stars].

“I think it is a good choice. He played in the national team, he captained the team. He has been in their shoes before,” he added.

Laryea also advocated for a long term contract for the former Black Stars captain and other coaches.

“I hope Ghana gives him a long term contract. For me, to see what a coach can do, I think he should be given three years.”

Akonnor has been tasked to win the 2021 Africa Cup of Nations tournament and qualify the Black Stars to the World Cup in 2022.